Justin Wilson Southern Products was created in 2017 and acquired all rights and licensing of all things pertaining to Justin Wilson, including but not limited too all media, recipes, and products.  All of our products are locally made, certified Cajun, and distributed locally from the gulf coast of Mississippi.  We ship nationwide to all U.S. addresses too both commercial and residential locations. Our mission is to ensure the legacy of Justin Wilson is kept around for future generations including his unique style of Louisiana cooking. True Louisiana cooking is an art and Justin was a master of showing it

We are continuously working on building nationwide distribution with plans to get our products in every American kitchen.  Our products are currently sold in over 500 locations spread across the south from Texas to Florida including Ohio.

Our primary mission is to protect, preserve, and promote Justin’s legacy through his products, media, and his national TV cooking shows.

Thanks for reading our history and enjoying our products. Our family team is here if you need us, We Garontee!

Our primary goal is to protect and preserve and promote Justin’s legacy through his products and national TV shows. Our product manufacturing plants are located in Louisiana. We operate under strict guidelines keeping it Certified Cajun by the LADA.

We are working daily toward nationwide distribution and plan to get our products in every American kitchen that loves southern authentic cooking and eating Cajun. We are in over two hundred locations spread across the south including Ohio and growing. Thanks for reading our history and enjoying our products. Our family team is here if you need us, We Garontee!

The Legacy of Justin Wilson

Justin E Wilson was born in Roseland LOUISIANA outside of Amite. He wrote and published his first Cajun cookbook in 1960, this unknowingly launching his entertaining and cooking career and grew to a national syndicated cooking show on PBS and Mississippi Educational Television. With three TV cooking series and ten published cookbooks, Justin has entertained millions with his instructional cooking and whimsical Cajun stories., poetry, and Louisiana heritage.

Justin is famous for the catchphrase I Garontee® and How Yall Are®. Justin has charmed his way into the hearts of countless of Americans popularizing Cajun and southern cuisine unlike anyone else to this day. His cooking shows still air on PBS and other local broadcast networks. Justin Wilson died September 5th 2001 in Baton Rouge Louisiana. He was 87.

Justin Wilson Southern Products strives to keep is legacy alive through his products and television cooking shows. We thank you for your patronage.

Before Justin Wilsons first cooking shows appeared on PBS and Mississippi educational television (METV) Cajun food and cooking barely had a place on the national stage. We his trademark catchphrase and down home charisma , Justin brought Cajun cooking out of the Bayous of Louisiana and into the homes of everyday Americans.

Justin Wilson Southern Products uses authentic signature trademarked recipes I all original products. These are Justin’s recipes and we stick to his level of quality therefore making it in Justin’s words a Gourmand Cajun product at the highest level.

Thanks for using our products and we know yall gonna love it, We Garontee!

CHECK OUT OUR RECIPES

Justin’s programs on CBS, as well as his PBS show Louisiana Cookin’ helped to popularize a style of cooking that most of America didn’t always have access to. Viewers were regaled with stories, jokes, music, poetry, and, most importantly, cooking! When Justin told his viewers “I Garontee,” he made them feel like family. Our goal is to do the same thing, offering Justin’s recipes, cookbooks, music, seasonings, and other fine food products to everyone. 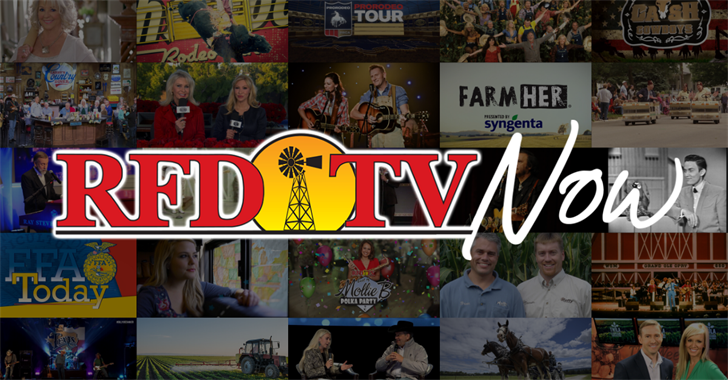 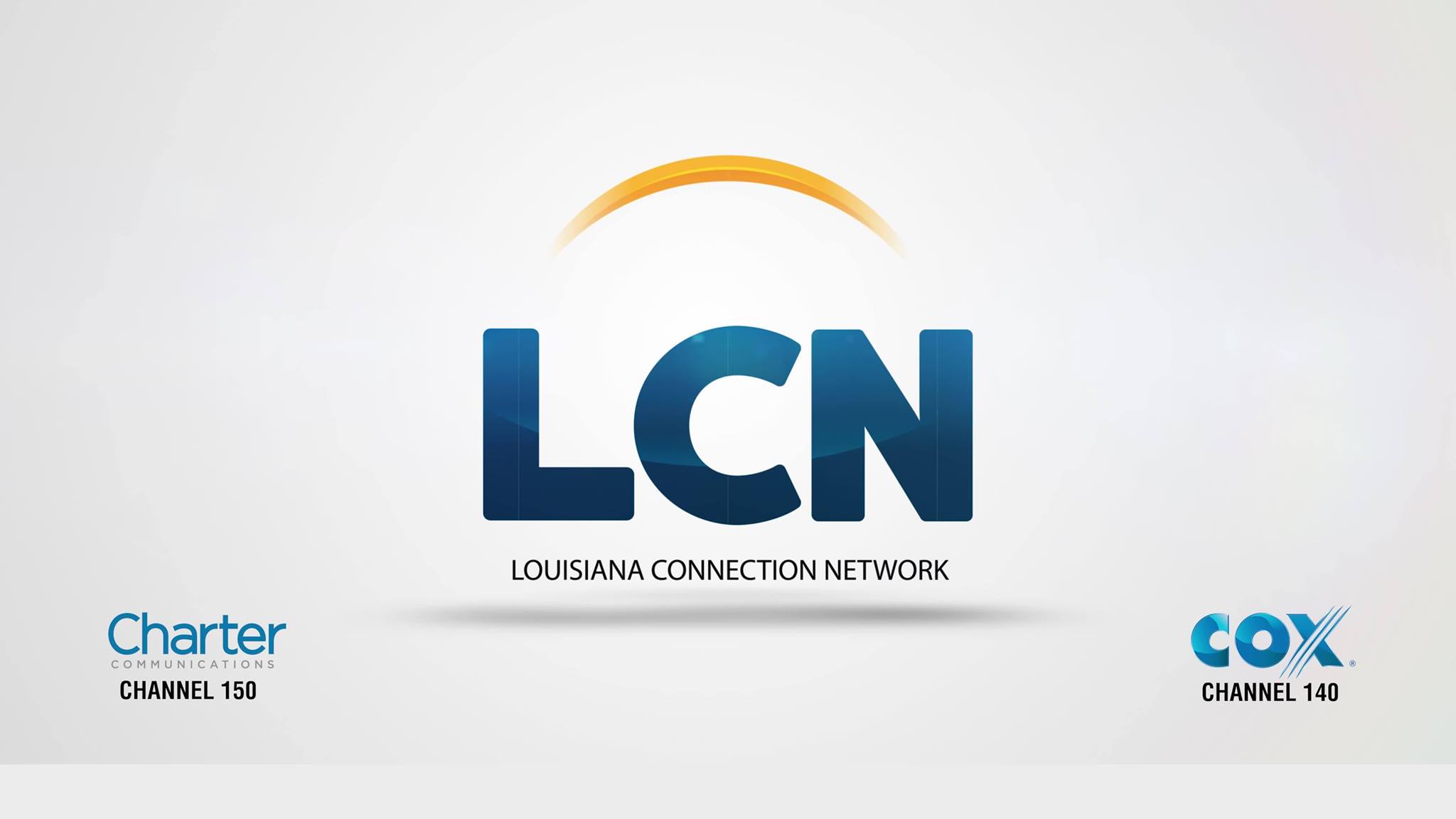 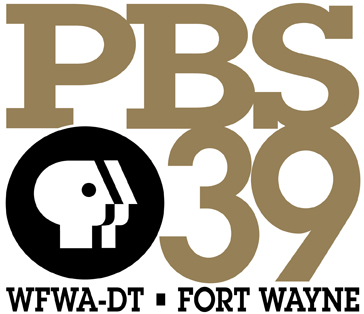 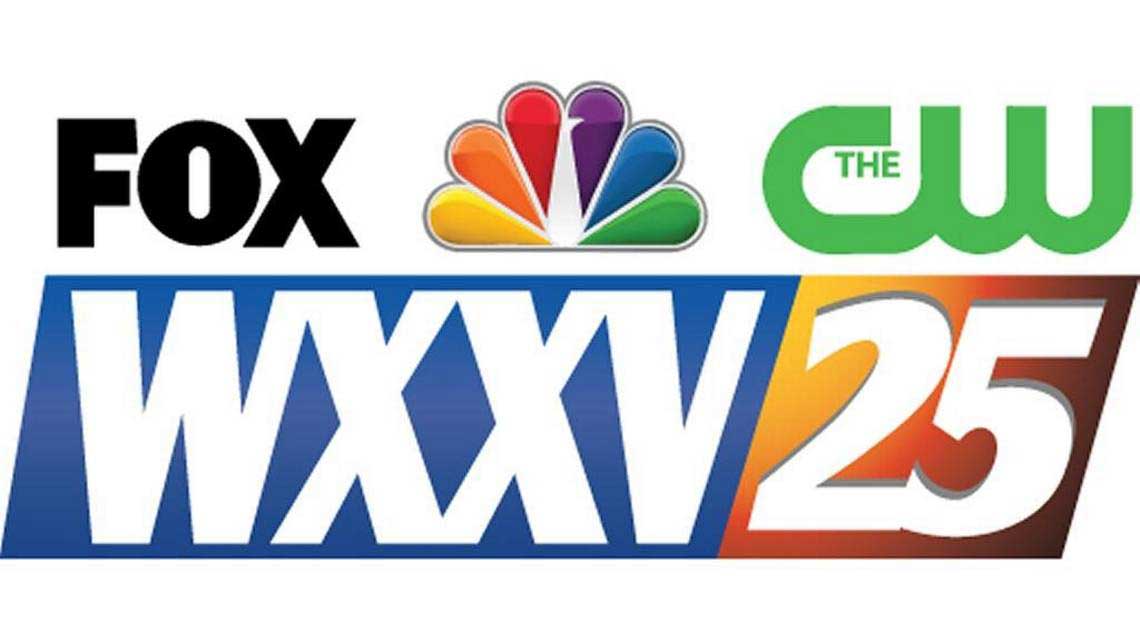 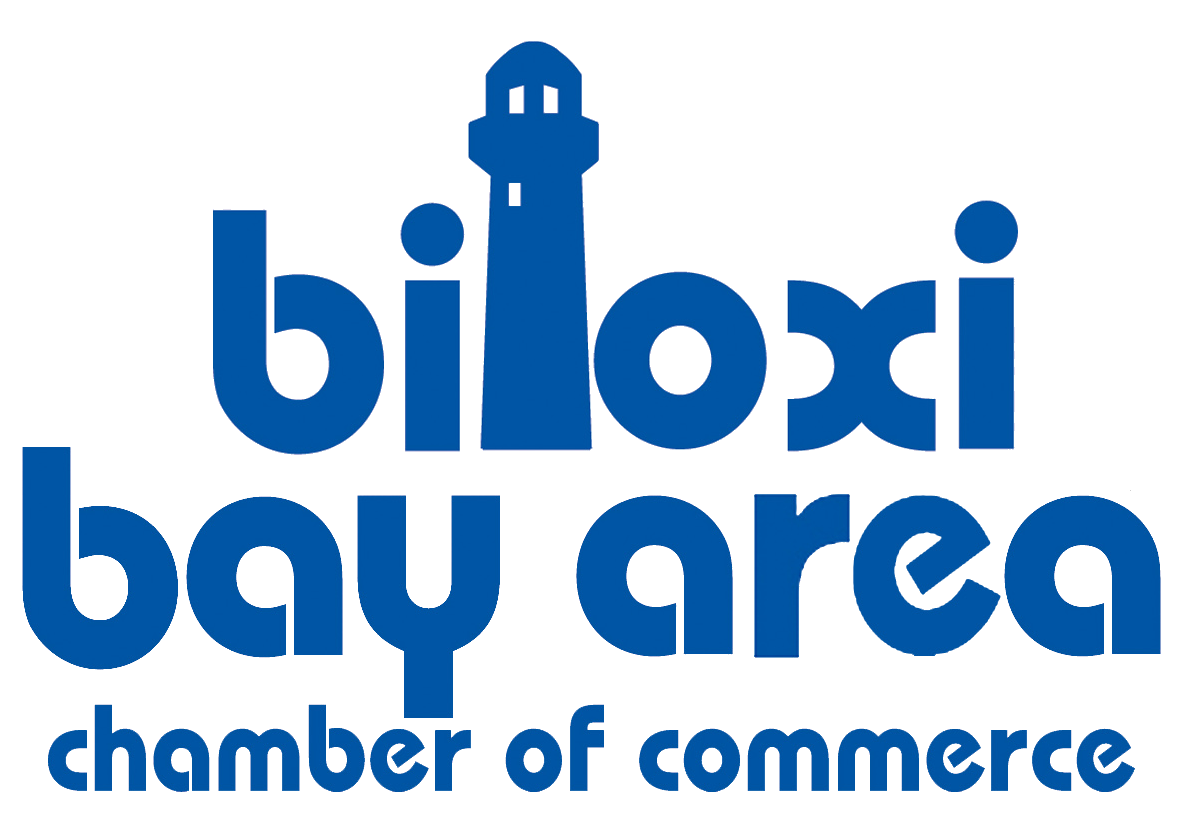 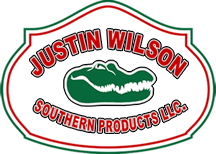 For all media inquiries and re-use licensing permission requests,
contact us at info@justinwilson.com or call 228-207-5379

Scroll back to top
×

OUR ONLINE STORE WILL BE CLOSED FOR MAINTENANCE

WE ARE UPDATING ALL OF OUR WONDERFUL PRODUCTS

YOU CAN STILL BUY FROM YOUR FAVORITE LOCAL STORES

MAKE SURE TO VISIT OUR RECIPES PAGE AND VIDEOS